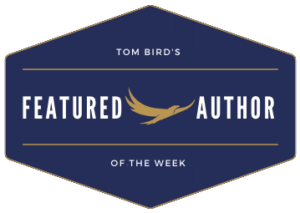 Book 2 in Arrows Through Time series

Arianna Galloway is having a hell of a day. From being so excited about a new job, to being stranded alone on a desolate road in New Mexico. A lover of hiking, she decides to embrace the unexpected free time she now has and explore the area. She’s lured into a cave by the trickster Navajo god, Coyote, where she accidentally discovers a portal and is thrust into the past. Hashké, a Navajo warrior, is forced into a life of a cowboy instead of the warrior he’s meant to be. He must wrangle mustangs to help his brothers buy back his sister, who was kidnapped and sold into slavery. In the midst of a hunt, he rescues Arianna from being torn apart by a wolf pack. Now he must decide if he’ll go along with the Navajo ways and help someone in need or stay true to his baser feelings of hatred toward the white people who have murdered his parents and let this white woman die.

Arianna’s eyes are opened to the ways of native American healing as Hashke’ nurses her back to health, and Hashke’ learns that not all white people are evil. Their decisions reshape their realm.

Tom Bird has put together a good team. It would have taken me years to accomplish what his team did in months.

I learned not to let self-doubt get in my way of what I want to accomplish.

You, too, can be a published author! 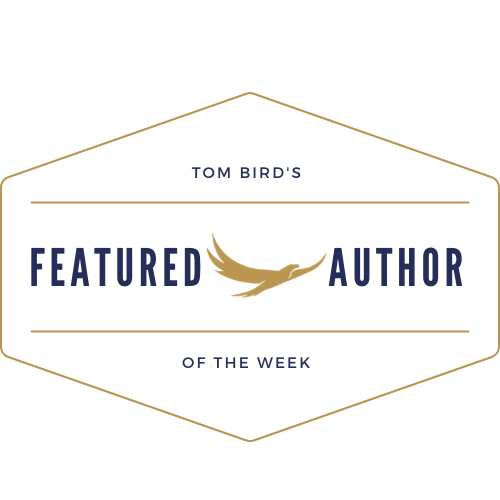 Do you have a self-published book you could use some help promoting?

Why not submit information on your book to Sojourn Publishing, LLC’s Featured Author of the Week?