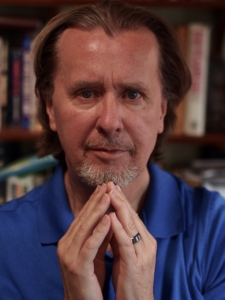 While serving as a publicist for major league baseball’s Pittsburgh Pirates, Tom Bird had a life-changing, perspective-altering, spiritual awakening. This spiritual awakening would set the compass for the remainder of his life, produce the sale of his first book and reset, forever, how he would see writing, publishing, and life.

Tom’s awakening and eventual success as a best-selling author and the innovative, spiritually-led approach he took to get there, directly disputed all he had learned, been taught, or read about writing and the authoring of books up to that point.

True to a promise he made to share what had been revealed to him, Tom has spent the last thirty-five years sharing the unique, inside-out approach with authors and writers of all types worldwide.

During that time, besides writing more than thirty books himself, Tom has appeared before hundreds of thousands of aspiring authors through webinars, retreats, seminars, radio talk-show appearances and through over 4,000 lecture appearances at hundreds of different colleges and universities.

The fundamental pillars of Tom’s Method:

* The book that’s calling out to you to be written is already created and written on the so-called other side of life. So it does not need to be created by you. Instead, it just needs to be released.
* The cornerstone of effectively and functionally connecting with one’s book lies in communing with what Tom refers to as the Divine Author Within (DAW) state.
* Once connected with one’s book through the DAW state, amazing results can transpire, including writing one’s book in a few days.
* The writing of one’s book through the DAW state comprises a major leap into one’s dharma, or life purpose, and thus comprises a major, positive, life-changing event and/or shift as well.
* Amen.

His unique method has led to the completion of tens of thousands of books, more than one hundred of which have ended up as Amazon best-sellers.

What Tom’s method has done for so many, it can do for you as well.

Tom lives and works in Sedona, AZ, although his workshops and writing seminars are offered in many locations across the U.S. 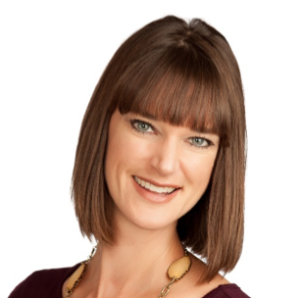 “I don’t have to see her,” claims a retreat student from Santa Fe. “I can just feel when she enters the retreat room. Everything just becomes so much lighter, more loving and oh so much easier.

The author quoted above was referring to Tom’s wife Heidi, and her description was spot on accurate. For Heidi is surely a shining light.

The combination of Donna and Heidi comprise the perfect spiritual and logistical backbone Tom needs to pour his all into your retreat.

Have a question or concern?

Want to fill one of the remaining spaces in PublishNow?

See one of the two ladies.

Background wise, besides having written her own first book at one of Tom’s retreats, Heidi, is a graduate of The University of Minnesota’s prestigious Carlson School of Management.

She has worked for Thrivent Financial as a Financial Counselor for over 12 years and in the industry 20 years.

Shhhhh. Don’t tell anyone though. But Heidi’s truest vocational heartthrob is as a nutritionist, for which she became certified by Institute for Integrative Nutrition as a Health Coach.

So, Heidi has merged effectively the two worlds of finance and nutrition into her own unique and effective twist on Healthy/Wealthy Living.

Heidi is also in the process of developing a nutritional program to support Tom’s ever-growing stable of authors. 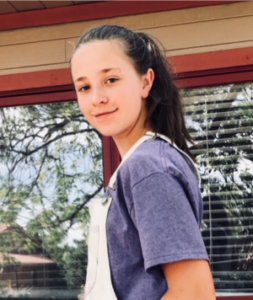 Sky was only three years old when her father hauled her up on stage, in front of a few hundred aspiring authors, for the first time.

So, it was only natural that she become a permanent presence at his retreats.

Sky is in charge of social media postings at her father’s retreats.

Have a bit of good or great news you want to share while at the retreat?

Besides her role at the retreat, Sky is….

To see some of Sky’s videos, you can find her at Musically under the title of SillySky24. 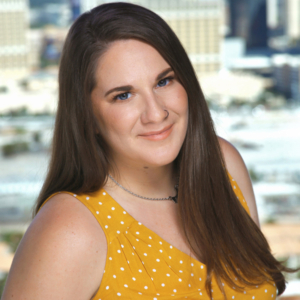 Janelle is our behind-the-scenes specialist. She helps connect the world with Tom. With a degree in Communications, Janelle has moved from crafting the message to ensuring it is delivered. Making the digital world go round is often like solving a puzzle with the pieces upside down: you can’t always see every part, but you know they all go together. The problem-solving aspect of this work is what Janelle enjoys the most. Never one to back down from a challenge, Janelle is not afraid to tackle a problem from a different angle and work until it all makes sense.

Outside of the office, Janelle owns and manages a paintball team (yep, paintball!), has two dogs she loves to hike with (and who are often in the office with her), and loves to spend time with her friends and family. In the summer, you can find her on the sand volleyball court.